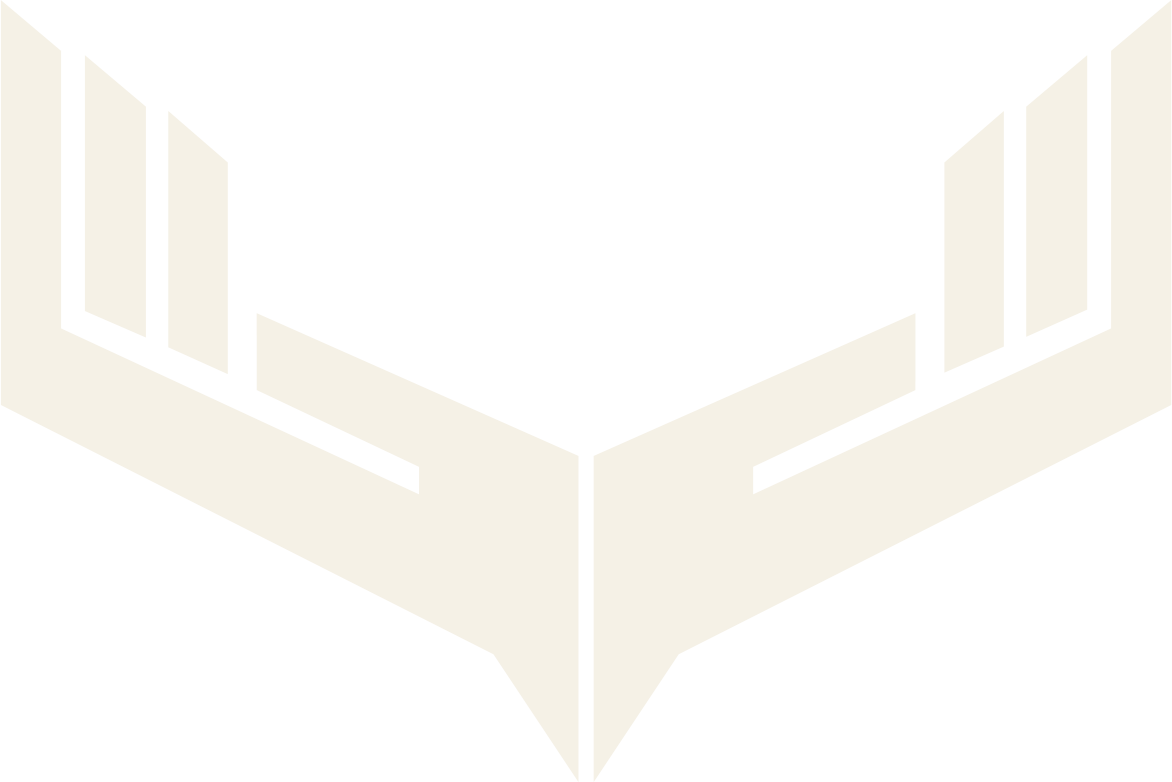 A nonimmigrant visa allows a non-citizen to enter the United States for a temporary period of time. Our non-immigrant visa lawyer in Los Angeles can help you apply for a variety of visas, including

visas are nonimmigrant visas for individuals who seek to enter the United States temporarily for business (B-1), tourism (B-2), or a combination of both purposes (B-1/B-2).

An E-2 nonimmigrant classification allows a national of a treaty country to be admitted to the United States to invest a substantial amount of capital in a U.S. business that he or she develops and directs.

An F-1 visa allows an individual to enter the United States as a full-time academic student at an accredited college, university, seminary, conservatory, academic high school, elementary school, or other academic institution or in a language training program.

A K-1 visa allows a foreign-citizen fiancé(e) to enter the United States and marry his or her U.S. citizen sponsor within 90 days of arrival.

O-1 Visas For Individuals With Extraordinary Ability Or Achievement

An O-1 visa is granted to individuals who possess extraordinary ability in the sciences, arts, education, business, or athletics, or who have a demonstrated record of extraordinary achievement in the motion picture or television industry and have been recognized nationally or internationally for those achievements.

O-1A are for individuals with an extraordinary ability in the sciences, education, business, or athletics (not including the arts, motion pictures or television industry);

O-2 are for individuals who will accompany an O-1 artist or athlete to assist in a specific event or performance.

Our Client Sucess is Everything

I hired Edith to help me with my O1 visa application. She went above and beyond with helping me put it together, making my case as strong as it could possibly be. She was very thorough, knew every detail, and helped me spend my time more wisely and on the things that actually mattered. She’s very knowledgeable and knows what she’s talking about.

I contact Ms. Nazarian for consultation regarding a Humanitarian Parole application for some family members in Afghanistan. Ms. Nazarian was extremely helpful in guiding me throughout the process and advising me on the best course of action. She was extremely professional and diligent.

Edith Nazarian is an extraordinary immigration lawyer. I’ve been working with Edith for several years now, having worked in two O1-B applications, and couldn’t be happier. Both applications got approved on the first try without a need for an RFE. I always recommend her to my friends in the ex-pat community.

Recently had a phone consultation with Edith, she was very polite and professional with her advices. Highly recommend if you have questions in regards of your immigration status. Thank you for your time Edith, greatly appreciate it!